French central defender, Dayot Upamecano, signed for German champions, Bayern Munich last season but it appears he’ll have to wait until mid-July before he’ll be able to join his new side.

The former RB Leipzig player signed a five-year contract with Bayern after they triggered his €42.5 million.

Upamecano was initially expected to complete his move on July 1, when the transfer window opens, but according to German publication BILD, he will join up with his new teammates on July 15.

As part of his release clause, Upamecano will only be able to leave the club on the said date, with Bayern needing to pay half of his €200,000 monthly salary to get him to join them for pre-season training early. 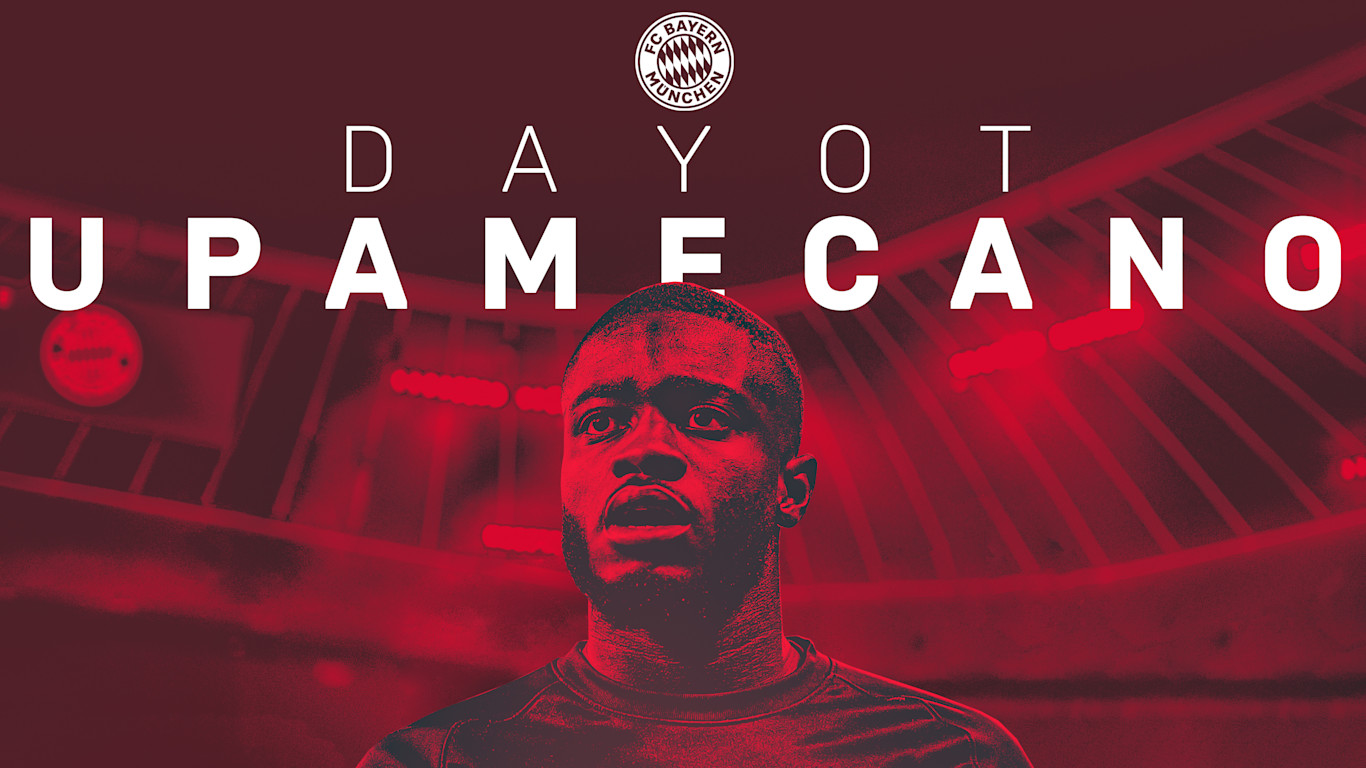 The Bavarians aren’t particularly keen on paying the amount which means Upamecano will have to train with Leipzig until the 15th of July.

Leipzig apparently included this condition in the player’s release clause in the event that the season is extended due to the coronavirus pandemic.

Bayern had also agreed to this condition because they expected him to be included in France’s squad for the Euros.

However, Didier Deschamps’s decision not to call him up has thrown a spanner in the works, resulting in the current situation.

“It would certainly make more sense for both clubs if Dayot Upamecano started preparing for his new club after the summer break,” Scholz said, according to Bavarian Football Works.

“However, it is correct that this is not the case with the current contractual arrangement. That’s why we expect him to start training at RB Leipzig.”