The Motor Traffic and Transport Department’s (MTTD) Commander of the Ghana Police Service for Konongo Odumasi in the Ashanti Region, DSP Stephen Yeboah, has called on the government to create a bypass in the area to help reduce the heavy vehicular traffic there especially on weekends.

Konongo, the capital of the Asante Akim Central District of the Ashanti Region has, in recent times, become one of the region’s most-traffic prone areas.

The current situation always leaves drivers and travelers who ply the road frustrated.

Speaking to Citi News, DSP Stephen Yeboah said creating a bypass in the area is the only way to resolve the traffic jam. 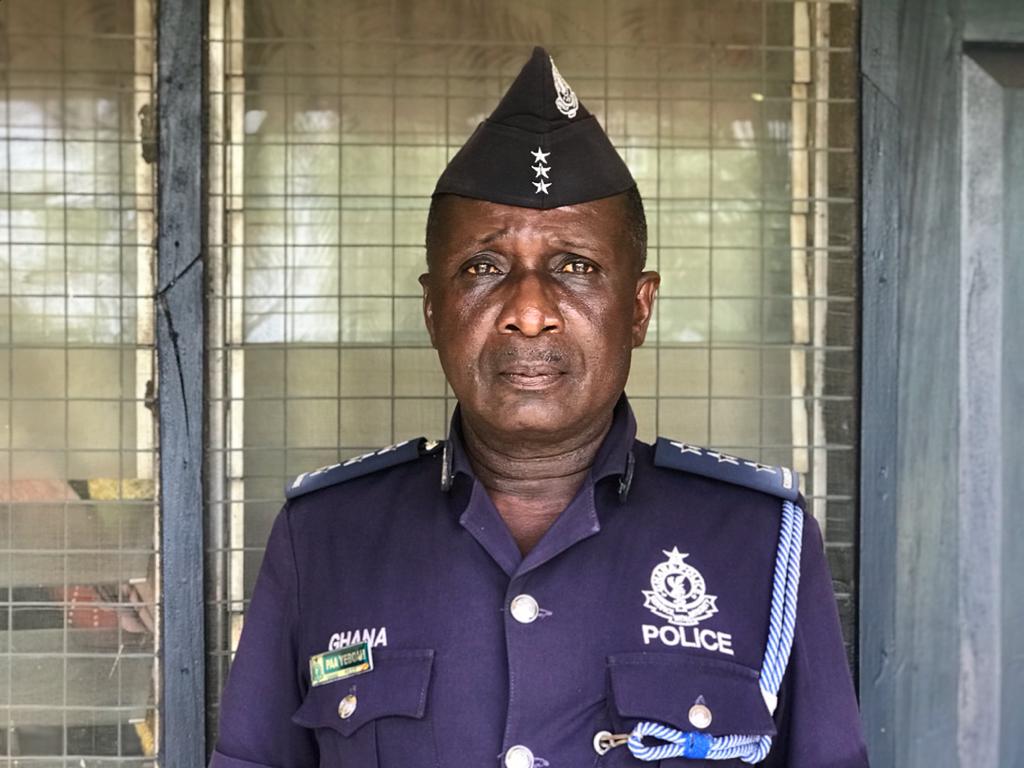 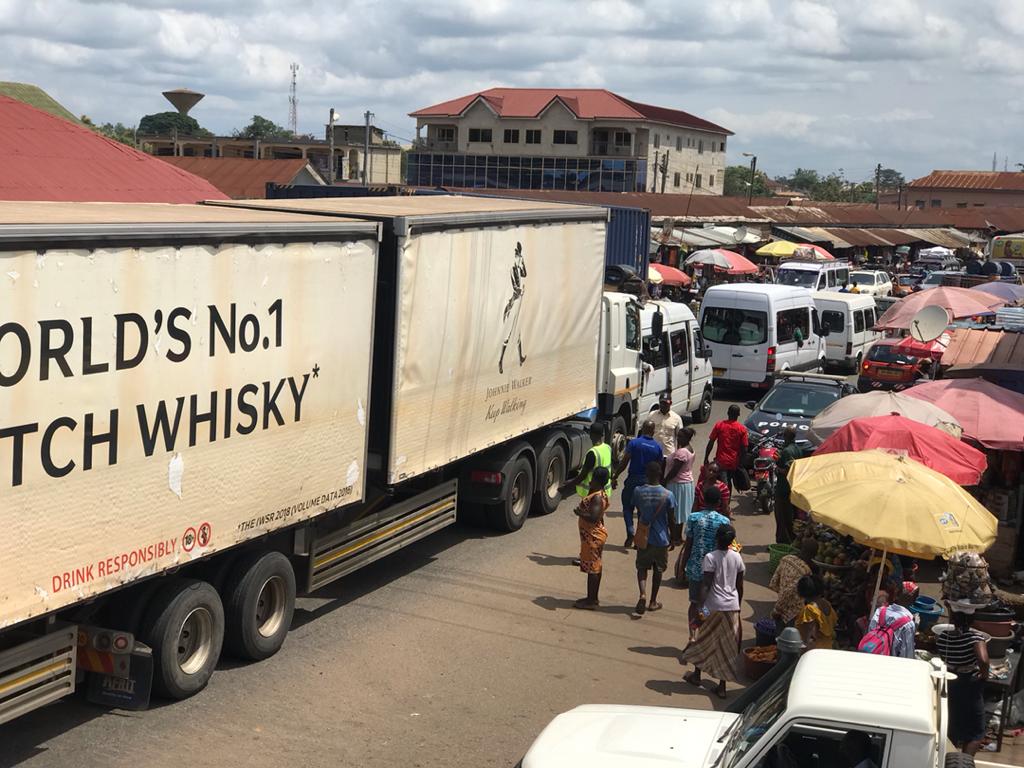 “One major thing that can minimize the huge traffic in Konongo here, is that government should give us a bypass or should widen the road network which we are presently using. If that one is not done, it is the policy that would have to help to control the traffic to ease the congestion”.

Drivers who use the stretch on a regular basis have also joined the call for a bypass to be created in the area.

According to the drivers who are members of the Owerriman Transport Owners and Drivers Association at Konongo, the traffic situation affects their businesses badly.

“There is traffic here every day, even on Sundays. Getting a bypass here will help resolve this”, a driver, Richard Asiamah suggested”

“The traffic situation is a major worry for us. We are appealing to the government to get us a bypass just like the one at Nkawkaw,” Kennedy Maxwell, the General Secretary of Owerriman Transport Owners and Drivers Association at Konongo stated.