See the worth of the wealthiest kings in Africa and their sources of income.

We take you on a brief walk into the lives of the 5 richest kings in Africa, according to

Many of the leaders in Africa control large fortunes within their communities and without. In addition to their wealth is the influence which results in some of them getting invited to join boards of large corporations.

For instance, the Obi (King) of Onitsha in South-Eastern Nigeria, Obi Nnaemeka Achebe, serves as the Non-Executive Chairman of Unilever Nigeria, a large publicly-listed manufacturer of consumer goods, and he previously served as Chairman of Diamond Bank, a leading Nigerian commercial bank.

The same goes for the Alake (King) of Egbaland in South-Western Nigeria, Oba Adedotun Gbadebo, who is the Chairman of Oando, a large Nigerian energy company.

Some of these monarchs have built their fortunes from scratch by starting successful enterprises and shrewdly reinvesting their profits into a diverse range of business concerns. Others have simply had wealth transferred to them by their forefathers. 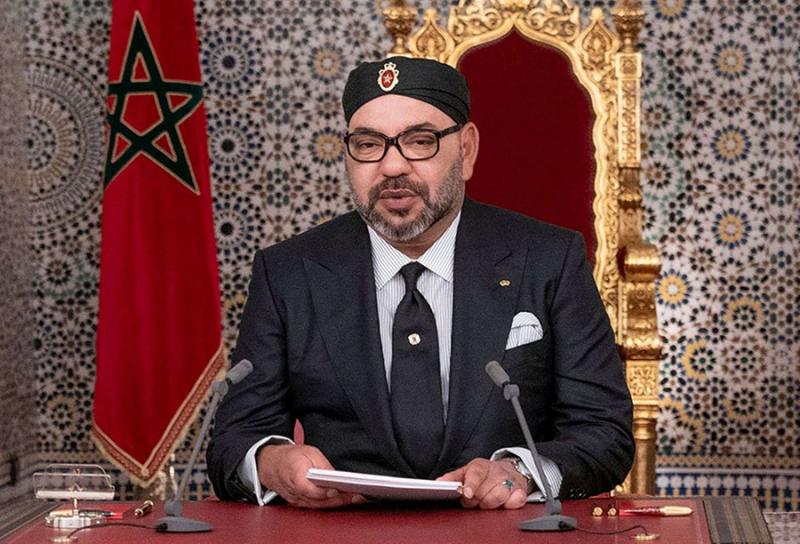 The wealthiest monarch in Africa is His Majesty King Mohammed VI of Morocco. King Mohammed VI, the 27 kings of the Alaouite dynasty, ascended the throne in July 1999 and immediately set out to initiate a series of socio-political and economic reforms that have made the Kingdom freer and more prosperous than during the reign of his father, King Hassan II.

He derives his fortune from his control of Société Nationale d’Investissement (SNI), a large Moroccan investment holding company with assets valued at more than $10 billion.

The King also owns a substantial chunk of the world’s phosphate reserves. 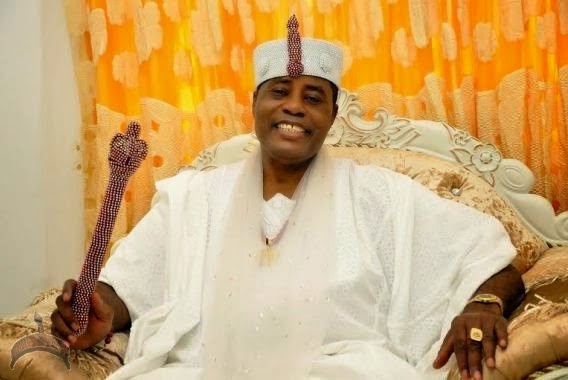 Oba Akinrutan ascended the throne in 2009 and founded Obat Oil in 1981 with a single gas station to meet the needs of his family and neighboring community.

Now, Obat Oil is one of Nigeria’s largest privately-held oil trading companies and owns more than 50 gas stations across Nigeria as well as one of the largest tank farms in Africa.

He also owns an extensive portfolio of prime commercial and residential real estate in London and Nigeria, including the landmark Febson Hotels and Mall in the Central Business District of Abuja. 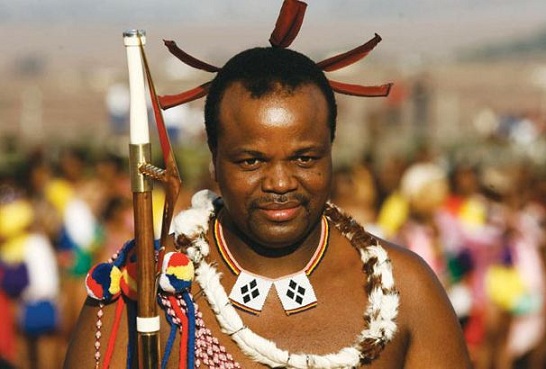 King Mswati, 46, is Africa’s last absolute monarch. His personal net worth is at least $50 million, based on the annual $50 million salaries that he is paid out of government coffers. He also controls Tibiyo TakaNgwane, an investment holding company that has assets worth over $140 million, but he holds it in trust for the people of Swaziland.

Mswati renamed Swaziland to the Kingdom of eSwatini. He is more well known for his relationships with women (he had at least 15 wives at the last count), and for his flamboyant parties.

His last birthday coincided with the Christian Easter holidays but he wasn’t willing to share the spotlight with Jesus.

He postponed his birthday celebrations for five days so that a proper national holiday could be held in his honor.

Famous American R&B artist Erykah Badu performed for the King during the expensive celebrations, even though the poverty rate in Swaziland is escalating.

More than 65% of Swaziland’s population gets by on less than $1.25 a day, while unemployment rates are as high as 40% — but the King remains unaffected. 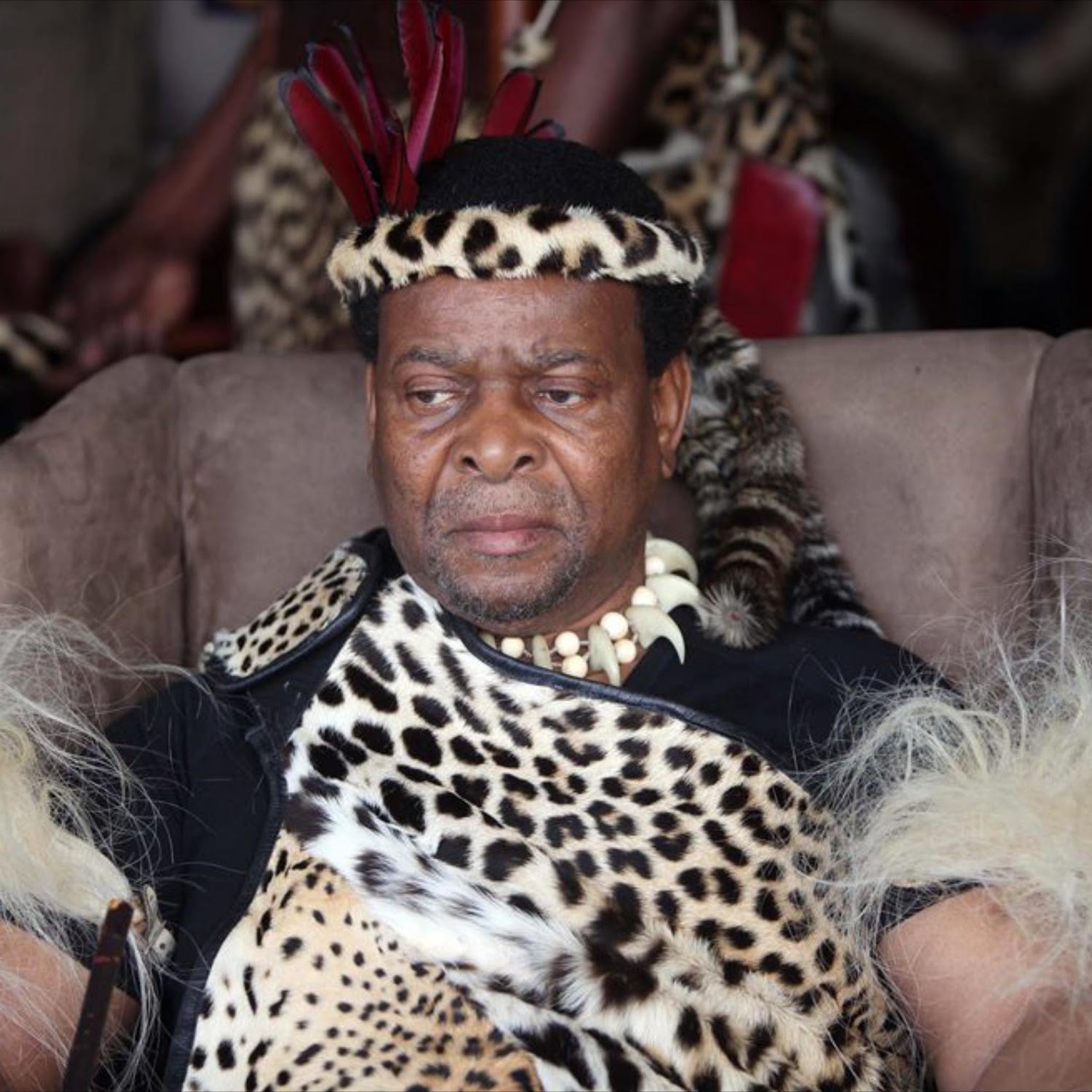 King Goodwill Kabhekuzulu is the monarch of the Zulu group which is the biggest ethnic group in South Africa. He receives a yearly allowance of $6 million to fend for his royal household.

Besides the yearly returns, King Kabhekuzulu also receives lots of grants as well as luxuries including private flight travels which he enjoys on a regular basis.

Quite interestingly, the king is able to enjoy these luxuries because the charges are usually deducted from the revenues generated from tax collection in South Africa.

With his massive net worth valued at $19 million, King Goodwill Kabhekuzulu splashes around wealth with a beautiful garage of expensive cars. 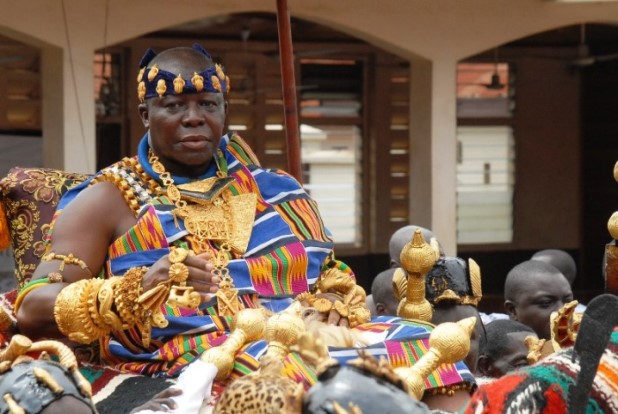 Otumfuo Osei Tutu II is the King of Ghana’s gold-rich Ashanti kingdom, home to the country’s largest ethnic group, the Asantes. He ascended the throne in 1999 and serves as the political and spiritual head of the Asante people. Osei Tutu set up Transpomech Ghana in 1989, a $12 million (sales) company that provides mining equipment to several large industrial companies in Ghana. The King also owns extensive real estate in Ghana and South Africa as well as a collection of valuable gold crown jewels.