Secret Billions are calling out Kuami Eugene for disrespecting its members and demanding that he apologize to them.

According to the all-girls empowerment group, the singer reportedly looked down on them during an event and even sacked them from getting close to his car whilst they were trying to take photos with him after the event.

“To be frank what Kuami Eugene did isn’t the best, the way he looked down on us was very bad as if we are not humans,” a member of the group said in the video below during an interview with pulse.com.gh

Accordingly, the group which is fast gaining attention on social media due to its viral slogans is asking the ‘Wish Me Well’ singer to render an apology over his demeaning act because people like him are rather to motivate people and not look down on people.

“Kuami Eugene we beg you come down for us, he gave us attitude and when we got close to his car, he said we sacked us from getting closer, people have Benz, G-Wagon and have girlfriends in Secret Billions so Kuami Eugene what do you mean?” they said.

During the group’s interview with pulse.com.gh, a member emphasized that “it worried us, you still need to come out and apologize to us … sometimes celebrities, let me even say Kuami, you have to motivate us so what you did I expect you to come and apologize to us.” 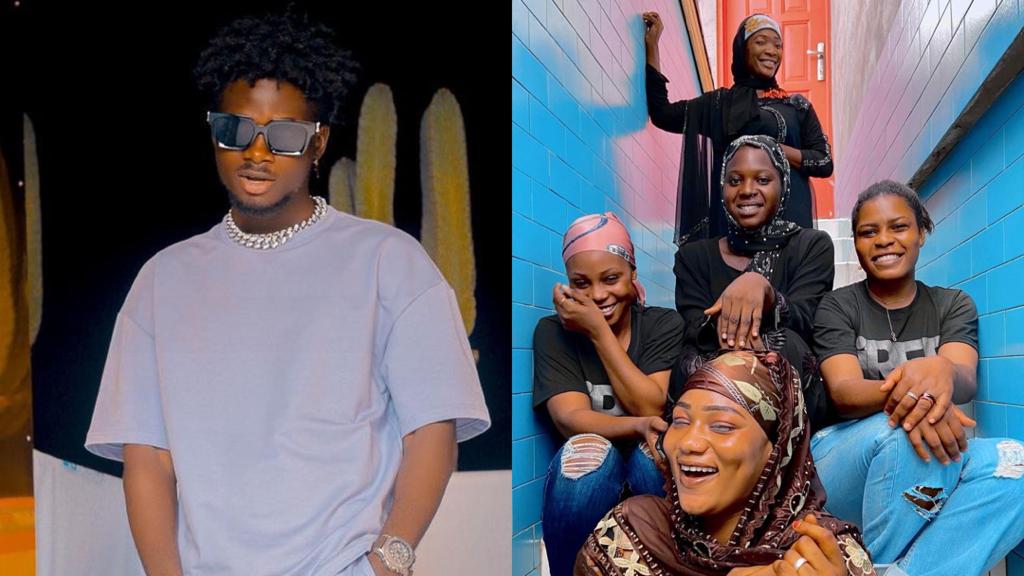 In the video below, they continued that “it is not by force but as a well-trained artiste that wants to impact the youth positively, I expect you to be a man enough and then apologize“.