The North African nation will take on the Black Stars in a highly-anticipated friendly on June 8, 2021, in Rabat.

While the Atlas Lions will present a formidable team for the match, Ziyech won’t be part of the squad that will face Ghana. 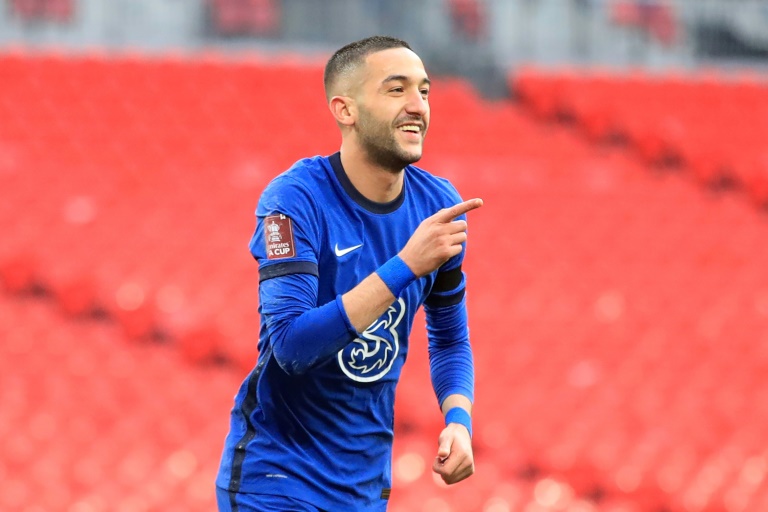 The 28-year-old has reportedly been given some time off following Chelsea’s triumph in the UEFA Champions League final.

Ziyech was an unused substitute in the final, but is now just the second Moroccan, after Achraf Hakimi, to win the Champions League.

The former Ajax winger will, however, join the Moroccan squad for their friendly match against Burkina Faso on June 12.

Meanwhile, the Black Stars will face Morocco on June 8 in Rabat before taking on Ivory Coast on June 12 at the Cape Coast stadium.