A number of players have been given a new lease of life since Thomas Tuchel took over from Frank Lampard as Chelsea manager.

One player, in particular, seems to have gone up several notches.

Having looked to be on his way out of the club under Lampard, Antonio Rudiger has been central to Chelsea’s good form in recent weeks and played another key role on Tuesday, scoring the opener as the Blues beat Leicester 2-1 to leapfrog the Foxes into third place.

In fact, the German defender has gained so much confidence under Tuchel’s tutelage, that he has begun to break out some five-star FIFA moves that were buried deep inside his unexpected bag of tricks.

Leicester was turned into Rudiger’s test dummies at Stamford Bridge on Tuesday night, as the German gave the returning fans a show under the floodlights. 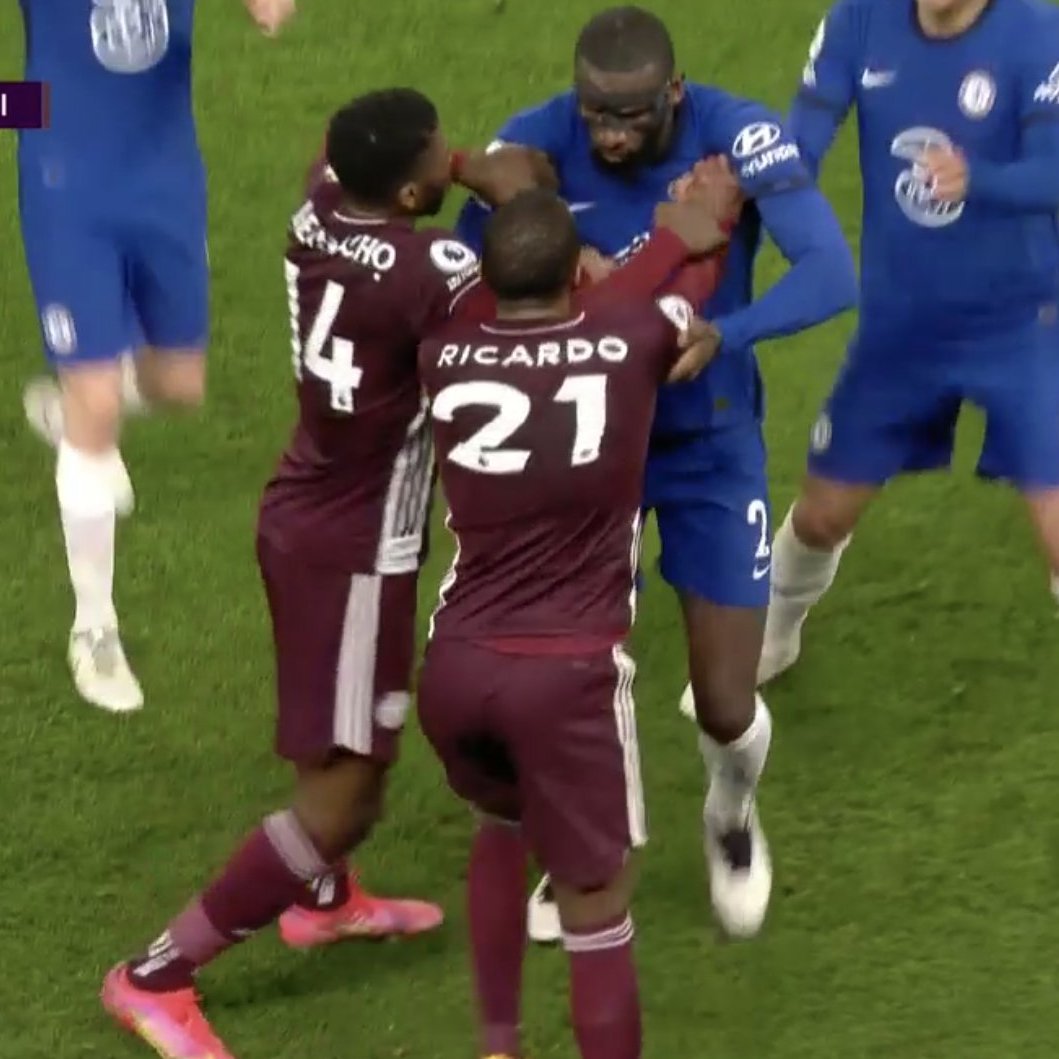 After picking up the ball just inside his own half, Rudiger darted past one Leicester player and turned on the style with a 360 pirouette.

Even though he lost possession, the defender, was tenacious enough to win the ball back, shimmy past a couple more challenges before he was brought down.

Take a look at the video below: