Here are some Ghanaian popular faces in showbiz that you may have known as kids or your agemates but today, they form part of the ladies and gentlemen category because they have grown into adults. 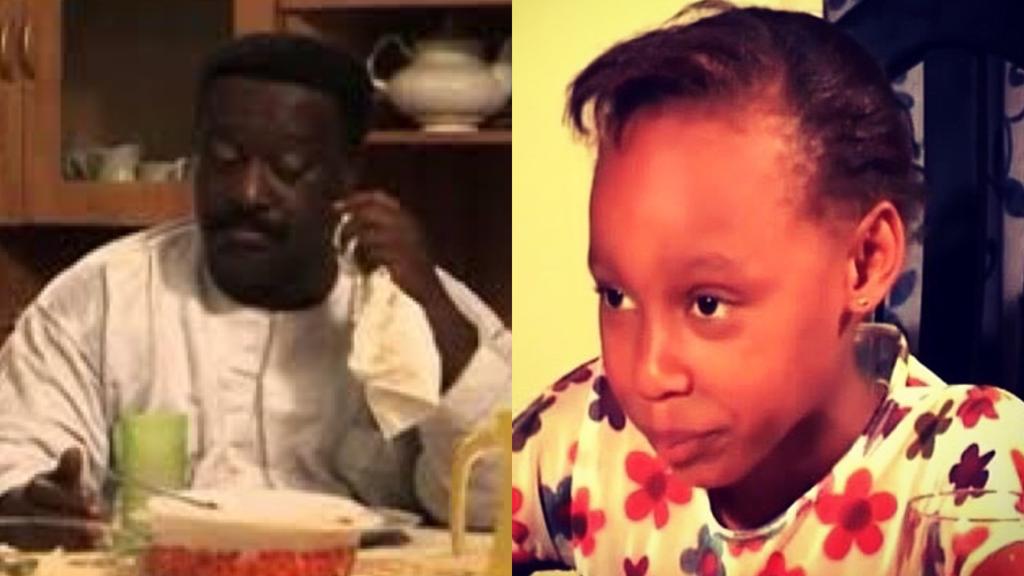 Evelyn Addo is the adorable little girl who played Nina in the popular TV series ‘Home Sweet Home’ back in the day.

She emerged in the Ghanaian film industry like a volcano and was the toast of many movie enthusiasts. 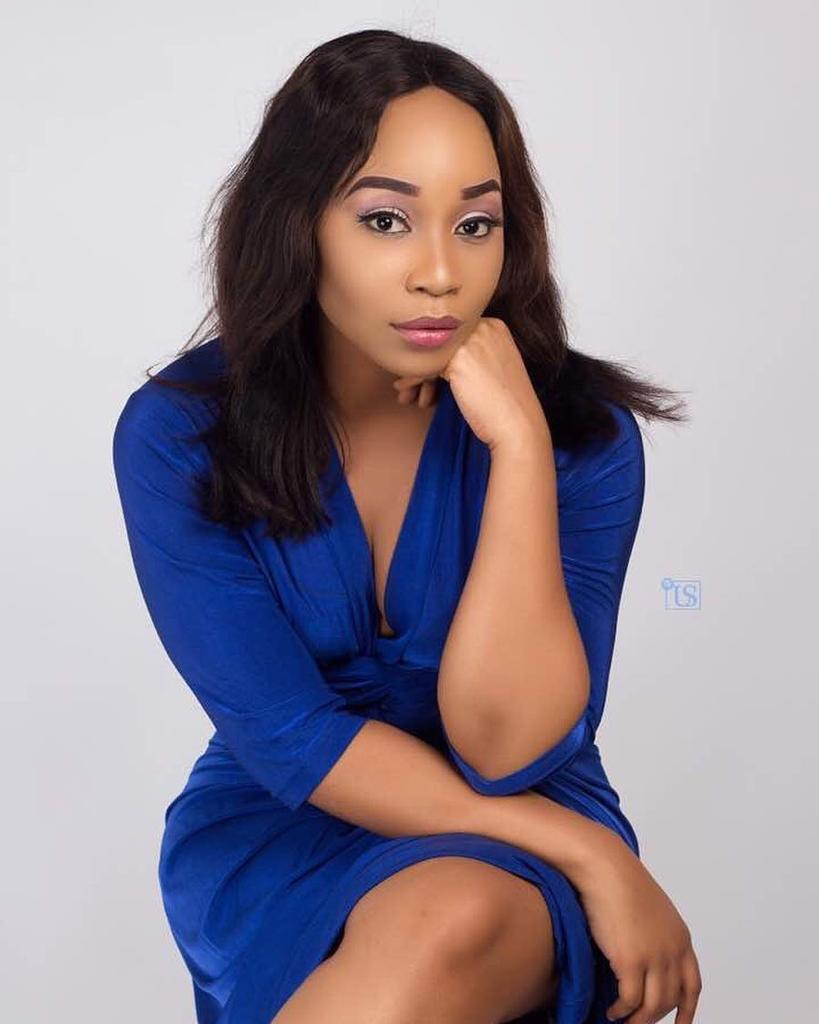 She’s currently 28 years old and still doing movies whilst pursuing her education as well. In February this year when Kojo Dadson passed on, she paid tribute to him, saying that “Ghana we have lost a legend. My screen Daddy forever in our hearts and will miss you dearly DR.LUV“. 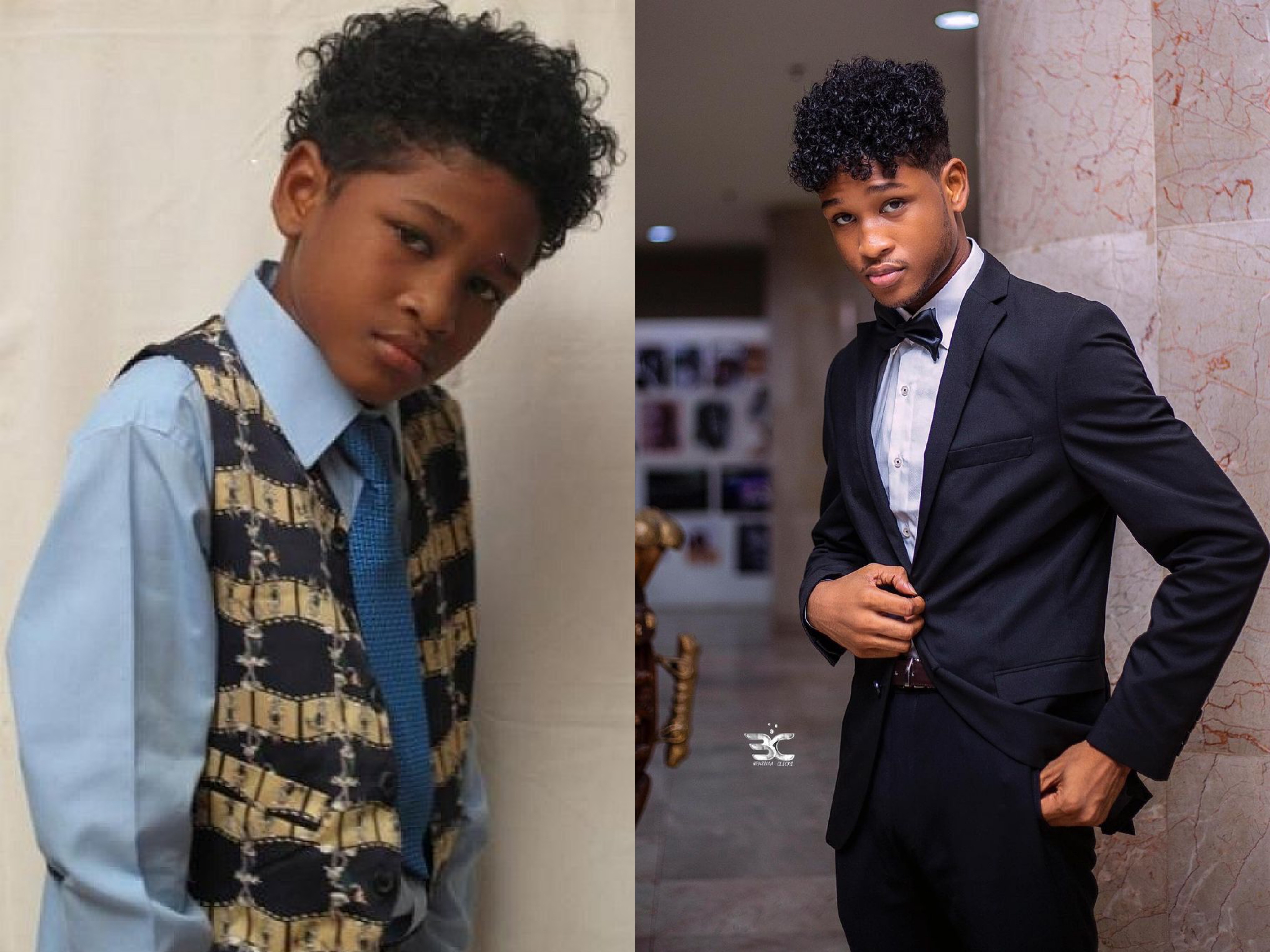 Rahim got introduced into acting by his father and movie producer Ahmed Banda, popularly known as Bandex.

He is one of the few child actors in the Ghanaian movie industry who can’t be forgotten for his movie roles. Rahim attended the Ghana National College in Cape Coast, became Free SHS Ambassador, and now in a tertiary institution in Ghana.

Rahim does fewer movies now as he is focusing on his education. The child actor is also now a proud boyfriend to Janiece Emefa, a Youtuber and an influencer. Watch their YouTube episode below of how they met and started dating.

The Kumawood actress is now 21 years of age and remains one of the popular ones among her peers because she’s been raking in headlines here and there as she is still into showbiz full-time.

Yaa Jackson after High School said she’s done with schooling and she will only further her education outside Ghana. 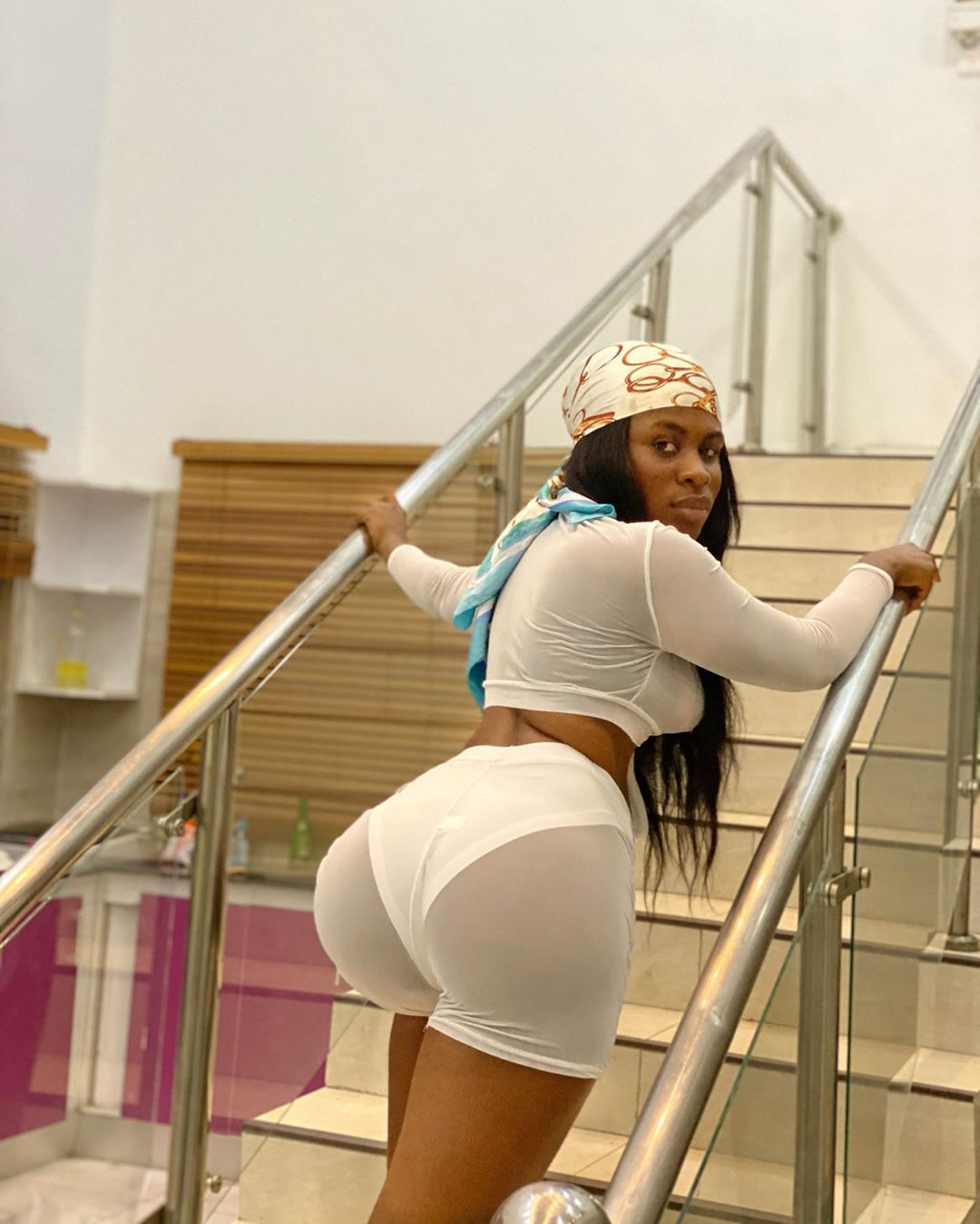 Her father, Mr. Jackson K. Bentum is a top Kumawood producer and featured her daughter in movies since her infancy and met the likes of Maame Serwaa who was also a child actor then.

Yaa Jackson is still acting but has added music to her career with a couple of controversial singles. When she appeared on the Delay Show, she said she is dating and can only date men who will sponsor her because she doesn’t wear cheap clothes. 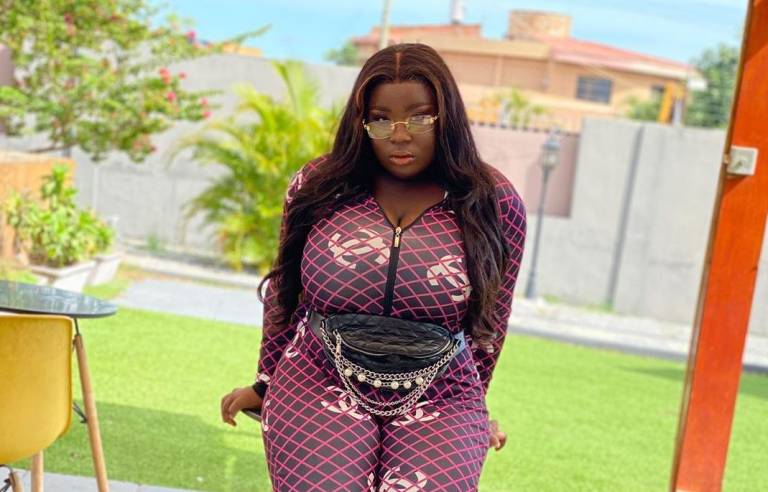 Clara Benson aka Maame Serwaa, as mentioned above also started as a child actress in the Kumawood movie industry just like Yaa Jackson.

She has grown to be incredibly beautiful and continues to be the fan-favorite. The actress prefers to stay away from headlines but her well-endowed body doesn’t allow her because anytime she drops a photo, it becomes news to blogs.

Maame Serwaa featured in many movies as one of the best-paid actresses in Ghana. She continues to excel as an actress venturing into businesses and signing the brand’s ambassadorial deals. 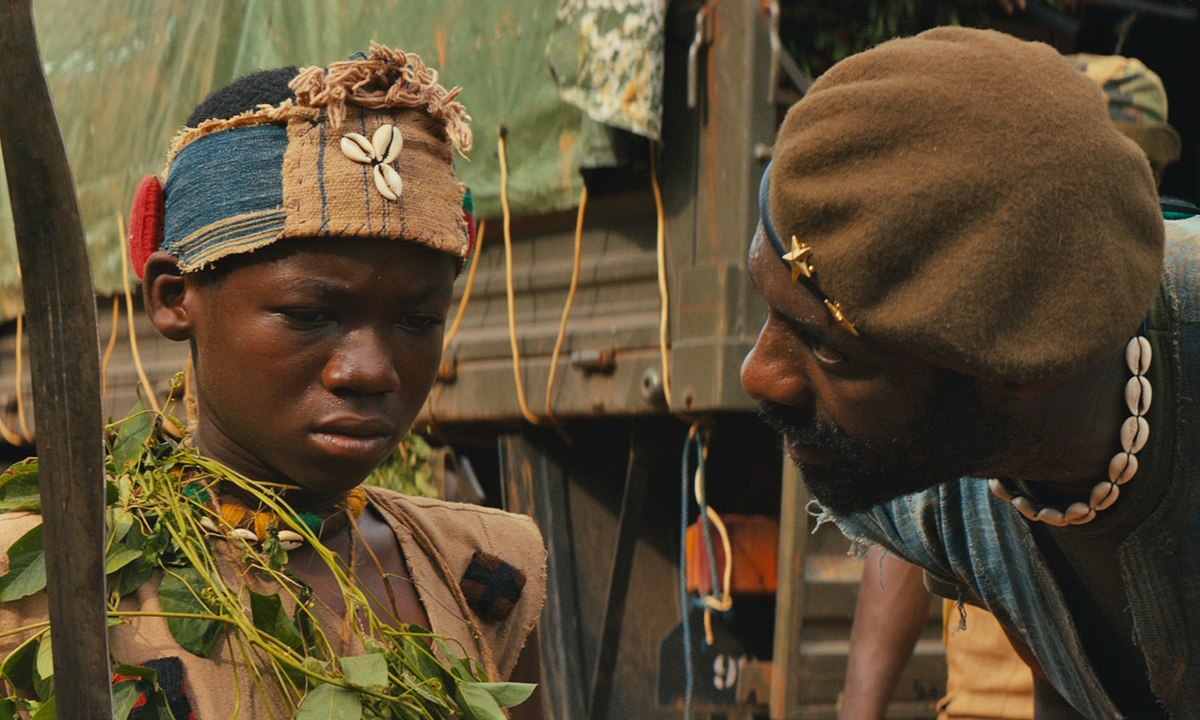 Ghanaian teen sensation Abraham Attah has moved from grace to grace since starring in the movie Beasts of No Nation in 2015.

Five years on, he has now relocated to the United States where he currently schools. For his role as Agu, a child soldier in Beasts of No Nation, Attah was awarded the Marcello Mastroianni Award for Best Young Actor at the 72nd Venice International Film Festival.

He has since been featured in the Marvel Studios film Spider-Man: Homecoming among a couple more other Hollywood movies. 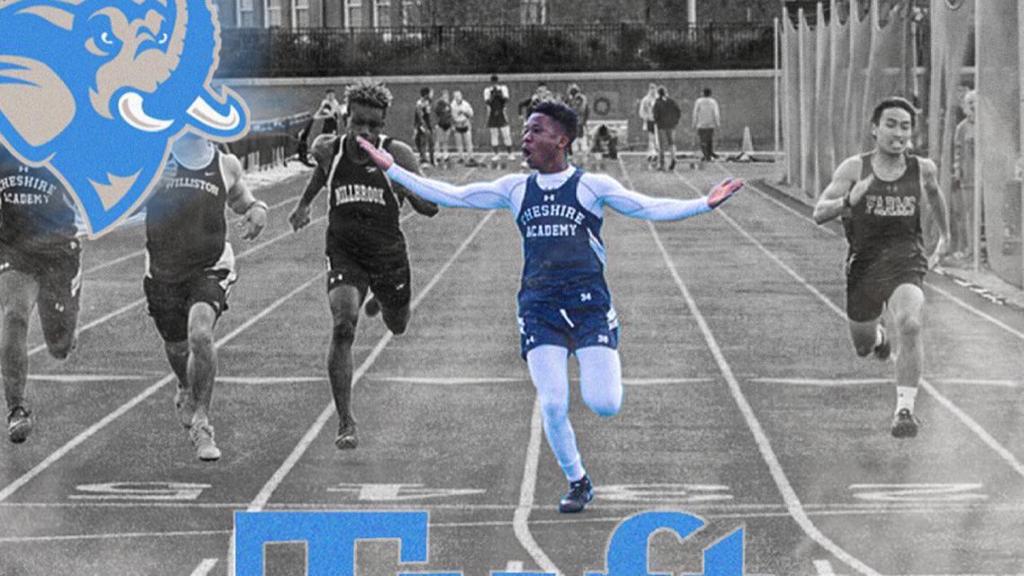 Abraham Attah who is developing his sports interest whilst schooling in the U.S has recently been accepted into Tufts University to pursue his career in sports as a sprinter. 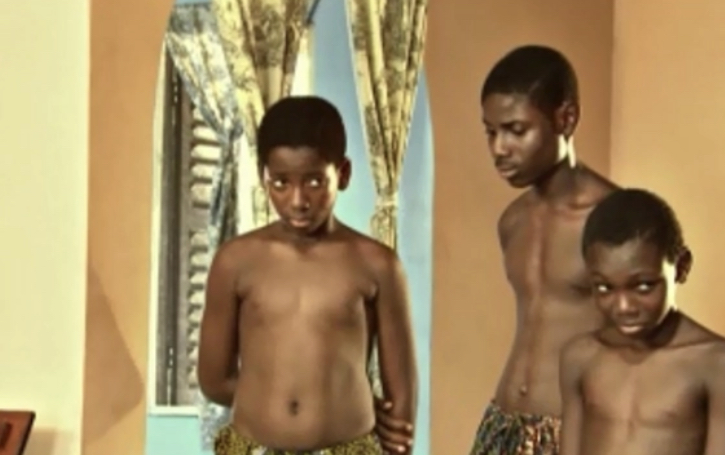 Aaron became the center of the YOLO TV series alongside Fella Makafui, Drogba, and others and that has really endeared him to many young movie lovers.

In 2018, he featured in SideChick Gang, a melodrama Ghanaian movie that is now on Netflix. However, unknown to many, Aaron Adatsi also started as a child actor before reaching his teenage.

He was featured in ‘The Good Old Days: The Love of AA’ a 2010 Ghanaian romance film directed by Kwaw Ansah. 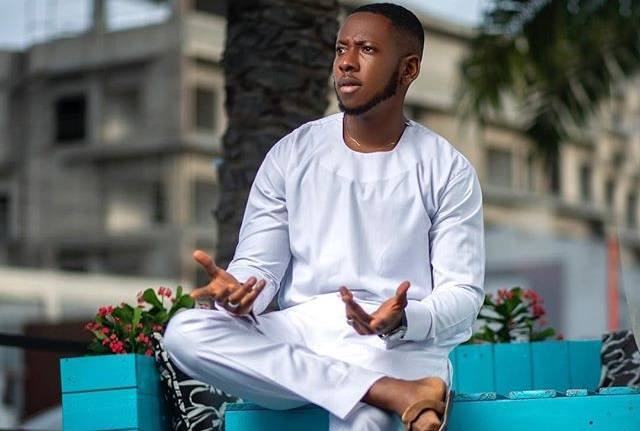 The movie tells a story about two friends who fell in love with each other from their High School days. He was a brother to the lead actress, Evelyn Ansah Galley, in the local drama that caught the attention of many.

The then child actor is all grown now and has welcomed a child, a baby boy with his girlfriend. 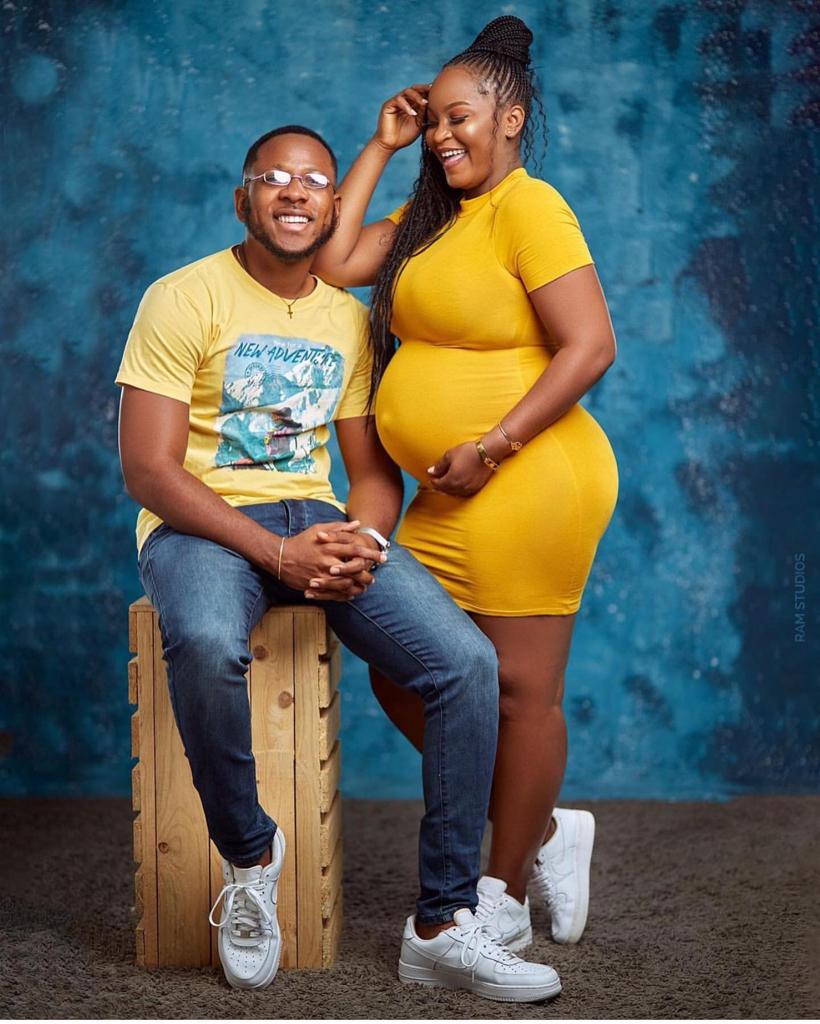 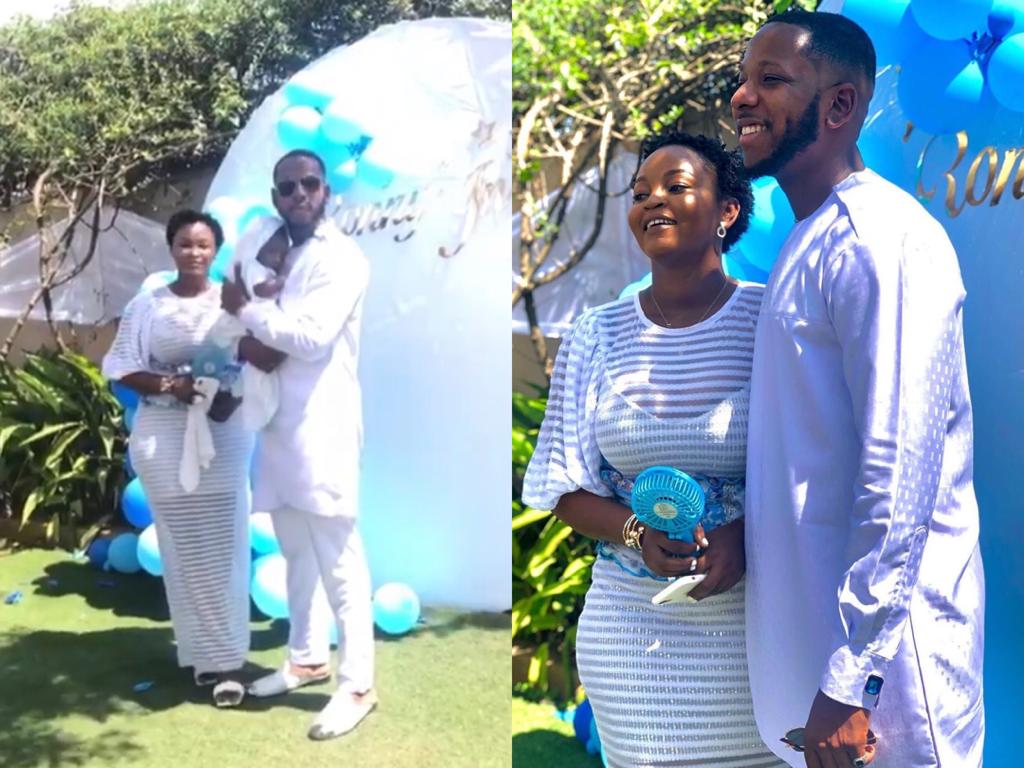