Ghana’s musical hopes of securing US$100 000 and gaining continental fame and bragging rights were dashed when the country’s two singing sensations K3M and Apopearls were eliminated in the second season of Old Mutual Amazing Voices.

The four-man Acapella group, K3M from Takoradi, a city in the western region of Ghana formed their group two years ago.

When they saw the call for online auditions for the Pan African singing competition they decided that their Time was Now to take the opportunity to showcase their talent and compete in Amazing Voices.

Having not had the experience to perform with a band was the immediate challenge they had to overcome. Their massive propensity in Acapella informed the group’s song choices which did not entice the judges.

“Going home so soon in the competition was devastating for our group, but we knew in our hearts we had fought a good battle. Though this was a competition, we also formed a bond with other groups, so it was disheartening when our journey came to an end. The Old Mutual Amazing Voices experience taught us to bounce back stronger, on any platform. And that glory comes with a lot of hard work”, said Frederick Otchere, member of K3M.

As a group, K3M walked away filled with new learnings, hope, and appraisable value from their experience as they watched how other groups excelled with their stage presence and had the ability to sing with a band with ease, something they are committed to working on in the future.

Their fellow countrymen, Apopearls equally have a wonderful story. Like K3M, Apopearls is also a four-man group from Tema in Ghana, and they have also been together as a group for two years. Their music and passion for the entertainment world are primarily fuelled by their love for Gospel.

Apopearl’s musical journey on Amazing Voices was not an easy one either, as they had to learn and cope with the choreography and dancing that was required for their performances. Something that the group was not used to incorporating into their routines. Even with all the coaching and newfound stage knowledge they had been applying it came as a shock when they learned they were up for elimination as it was their first time at the bottom and were aiming for the Golden Voice of the evening.

With the judge’s sudden decision to send two groups home at such an early stage of the competition, backstage, the remaining contestants from Nigeria, Kenya, Zimbabwe, and South Africa were visibly shaken. With the shock also came the realization that they needed to elevate their performances to continue their journey to stardom.

There has been a clear understanding across all the groups that for them to succeed it is not just about their vocal abilities, but also about grasping the importance of working on their stage presence, audience interaction, showmanship, and choreography.

With the surprise elimination, the remaining contestants have been encouraged to take those important steps to move up a level and find the courage to take on bigger themes and songs that demonstrate their true talent and potential.  A key message of encouragement for the groups has been to never forget why they left home in the first place to be part of the only  Pan African music show and to keep the end goal in sight. 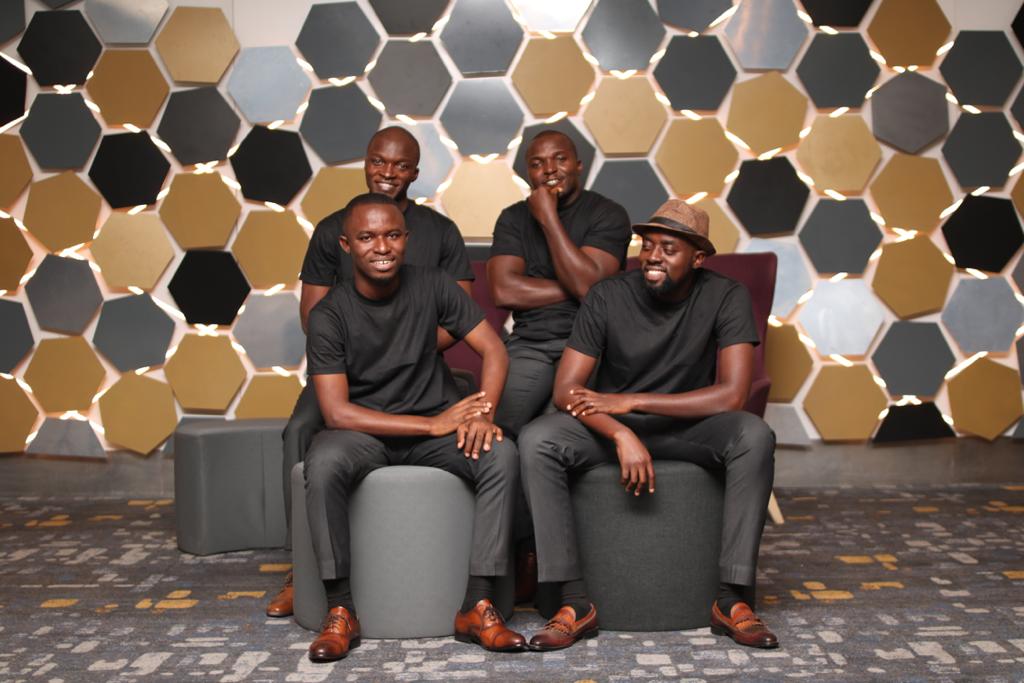 Appeals and K3M walk away from the competition empowered, inspired, and encouraged. They leave with valuable insight into what it takes to be stars and how to connect with the audience. Both groups have vowed to apply the lessons learned as they continue in their pursuit of fulfilling their dreams in their music careers. 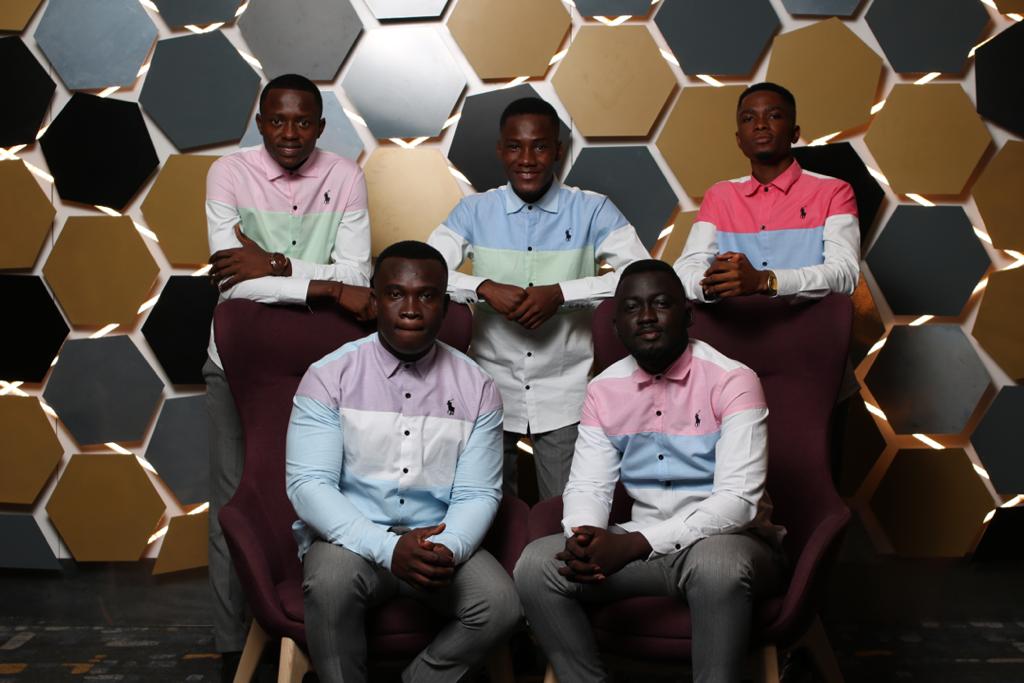 Nana Egyin-Buadu from Apopearls said, “Old Mutual Amazing Voices was a great experience for the group, not just about meeting people from different cultures but also seeing how production works on such big formats was eye-opening for us, and we thank God for the opportunity”. 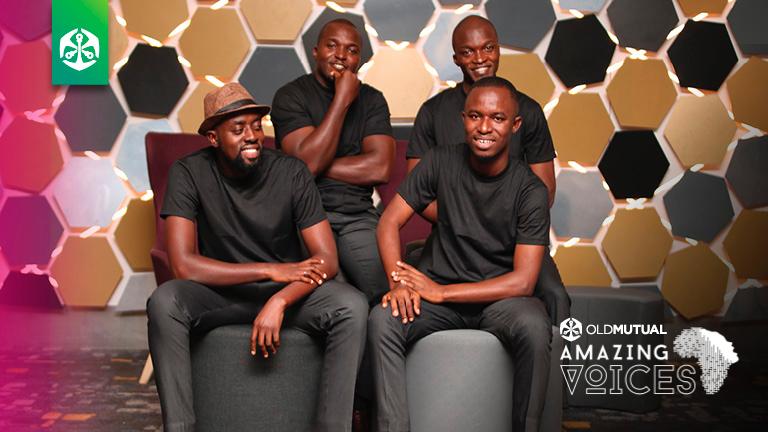 For more details on what it takes to win doing great things in Pan-African music and to find out how Old Mutual uses the universal power of music to connect and enable positive futures, tune in to Africa Magic (DStv) at 15:00 (GHN) every Sunday. Alternatively, follow Old Mutual’s social media platforms using. #AmazingVoicesAfrica